These Lab Notes document my research in progress. My research area is in the future of personal computing.

Experimenting with the item as the core primitive

Why is our thinking on computers so restrained?

Building apps in minutes, not months

When I chat with folks building tools on top of graph or graph-like data structures, they often hit some “fork in the road” around how to make their system meaningful and useful to new users. They wonder if their tool or system should be more flexible or more guided. Should it allow more of the inherent interactions that an underlying graph data model makes possible? Or should it be specifically tailored into known use cases that the user would want on day one, forgoing the “limitless” possibilities of the underlying graph?

With a graph as the underlying data structure, and an interface that lets users directly interact with and control that graph, there are very many possibilities. Strictly implemented, these kinds of tools can be extremely flexible but, at the same time, kind of a blank canvas when first run. It’s like looking at a Pocket Operator for the first time: even if you’re a professional musician, and you generally know what you’re aiming for, it takes a bit of “wading in” to really intuit the thing. 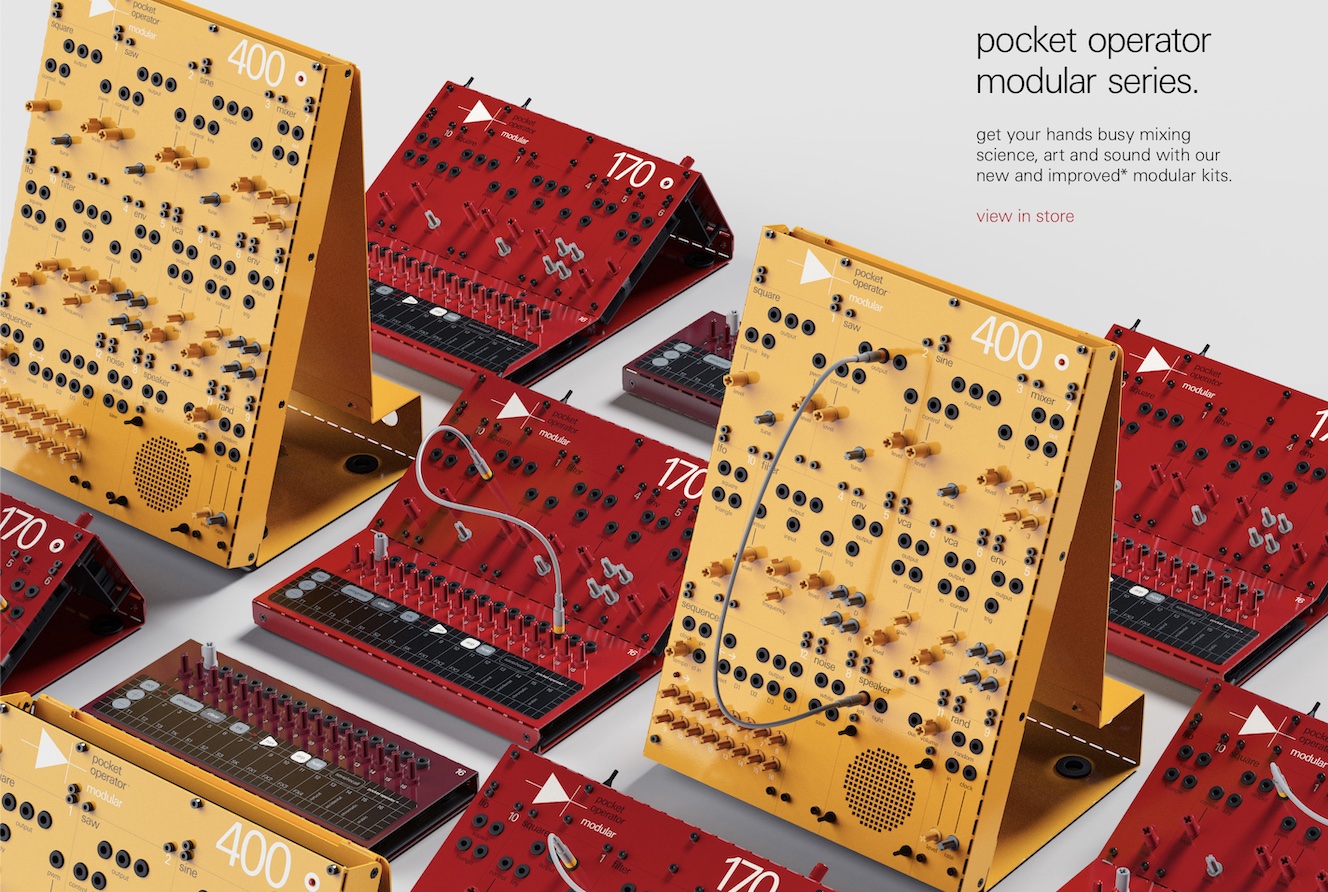 Just as with the Pocket Operator, when left with their full flexibility, users of these flexible systems can make a lot of “bad music.” But in the case of software and information management, they probably don’t have a natural sense of what the “bad music” looks like, other than to assume the software isn’t all that useful.

On the other hand, some system could instead implement an interface that scopes down what the user can do, guaranteeing success on the initial use, but really capping the upside of what the user can get the system to do as they learn more, get more comfortable, and start needing to demand more specific things from it. (In this scenario, the underlying graph model’s flexibility is primarily a benefit to the developer, who may build new functionality more freely, rather than to the user.)

If “Thing A” (e.g. a reminder) should be an ancestor of “Thing B” (e.g. a note) so that some feature will be most meaningfully useful in the app, then how does the user know to make that arrangement? In the graph, they can similarly make “Thing B” the ancestor of “Thing A” and miss out on some ultimately important feature or result. How does the system help the user make the right decision, or how does it make itself equally useful regardless of the user’s chosen arrangement? How can it help the user fall into a “pit of success,” despite being capable of arranging any item of any type in any way? How do we keep users from making “bad music”? How do we help users of flexible systems make “good music”?

In some ways, I don’t want to keep users from making bad music! They should be able to; “bad music” is where “new music” comes from! Taking away their opportunity to create bad music means taking away the opportunity for people to bring new thinking and perspectives. But at the same time, the problem does still exist: new users should have an easy way to make “good music” based on today’s best principles for what “good music” is, while all users should have the ability to create “new music” even if that music would not have been considered within the realm of “good music” at the system’s creation.


Here’s how these systems, in my humble opinion, should work:

Rather than limiting the scope of what’s possible within the graph (which makes it, often, no longer a graph), the system should be designed to use its underlying, powerful, maybe-too-flexible-for-new-users structures for the intended use cases. This could mean that some commonly-desired feature is built using the system’s user-accessible primitives, and offered ready-to-go for new users. Then, interested users can look at what that feature is built on and how it works. They can see the underlying fundamental pieces of the system that the feature uses, they can learn those things, they can modify how this feature works, or build their own new features.

This is somewhat similar to how math works: when we first learn math, we aren’t learning some different, simplified math. We learn the same, basic operations that the more advanced stuff is based on. You can move into deeper literacy with what you first learn.

By creating the more instantly useful features out of the more fundamental and limitless ones, we can promote computer literacy: users can learn computer thinking by using, exploring, and tinkering with their systems. The systems and features they use are built with discerned, fundamental primitives of computing. They can see how their whole system is built, and they could use the underlying components to build their own new systems. They get to engage with the computer thinking our underlying systems reify, and consider how they might leverage that thinking to harness more of computing’s potential in their own work and lives. The system and its potential can then be evolved by any user, not just the developer.

1. Promoting computer literacy for all users. It means we’re looking for the fundamental computer thinking that powers all the features we expect from our systems, and we make that layer of the system available; the user is able to learn that underlying, fundamental computer thinking and use it to improve their systems, and in turn, design their systems to improve their work and lives. Just as we become literate with language and arithmetic when we’re young, the kids of tomorrow should become literate with the discerned fundamentals of computing.

2. Being an evolvable system; the meaningful, user-facing features are built using fundamental, user-accessible building blocks, which means users can build new kinds of systems entirely by iterating on the concepts in today’s, or even by starting from a blank slate, without the features and niceties of today’s. This allows our personal computing systems to be improved by any “node” within its “ecosystem”; the best thinking from anyone using this system can help find ways to make them better for everyone, or for specific groups of people with niche needs.

“You can write the history of electronic music as the creative misuse of available tools. DJing starts off because people say a turntable doesn’t only have to be playback; we can scratch it, we can layer it, we can turn it into a performance machine. And so with autotune, it becomes creative precisely at the moment when producers stop using it the way it was intended. That’s the seed of creativity.”


Thanks to Emil Bruckner for reading an earlier draft of this lab note.

Something spark a thought? Send me an email or come chat on Twitter.